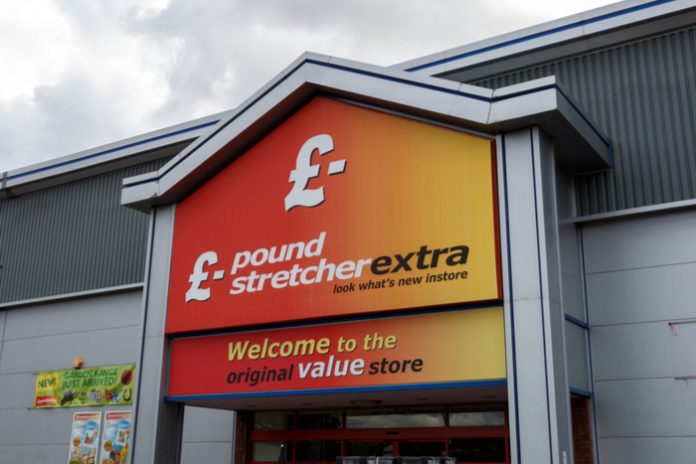 Poundstretcher profits are expected to have halved in its latest financial year to March 2022, however the retailer is pushing ahead with an aggressive store expansion plan.

“Current trading is challenging,” he said. “We have struggled to get stock from Far East and UK suppliers. There has been a stock shortage after suppliers held back production and China has had a lot of lockdowns and ships have not been able to leave some ports. And there’s no doubt customers are holding back on spending money.”

Despite the challenging environment, the retailer plans to open 50 stores a year over the next three years, including in prime city centre locations where rents have dropped.

The store expansion comes just two years after Poundstretcher closed a tranche of stores via a CVA. Its store estate has reduced from 450 to 338 shops over the past two years and it has around 1,000 fewer staff.

The retailer’s profit plunge in its latest year comes after a strong recovery the prior year when it bounced back into profitability.

Tayub said that Poundstretcher was keeping price rises to 5% to 10% this year to maintain its appeal to hard-pressed shoppers, despite facing rocketing cost inflation.

He told BusinessLive: “My prices have gone up slightly but we are still very competitive. Our prices on toiletries are still cheaper than 80% of the discount sector.”

“Price rises have come from freight costs and raw materials. Mostly it’s been UK manufacturers putting up prices pretty much every month.”

He said that one food supplier had raised prices by 125%. Poundstretcher has minimised price rises for consumers to 10% by finding cost savings, such as investing in a more efficient fleet and mechanical handling equipment at the distribution centre. 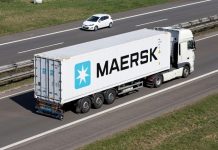