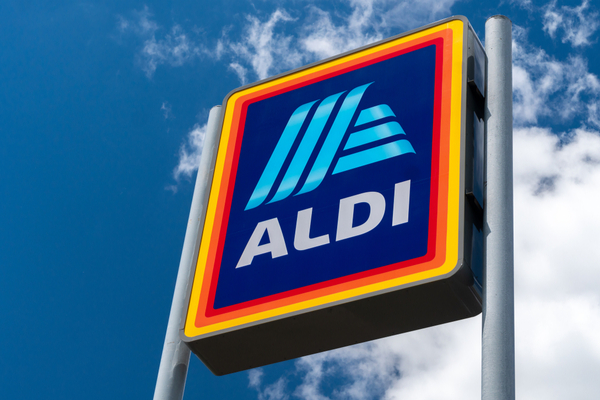 Aldi has begun rationing water as temperatures continue to soar due to the UK’s heatwave.

The discounter said it is limiting customers to one type of bottled water per person.

Shoppers have spotted a sign warning at the Streatham store in South London warning them over the week ahead.

The sign read: “Maximum 1x type of water per person.”

Temperatures in the UK have never reached 40 ºC since records began. But at the end of June 2022, for the first time ever, weather forecast models started to show it as a possibility for mid July.

Currently, the highest officially recorded temperature in the UK is 38.7 °C, recorded at Cambridge Botanic Garden on 25 July 2019.

The soaring temperatures have already caused chaos for shoppers across the UK.

The UK’s heatwave has not only led to a “heat-health warning” alert, but also an increase in sales of rosé, ice-creams and fans.

The retailer said online sales of electric fans were up by more than 5000% while paddling pools and deodorant sales had reached record heights.