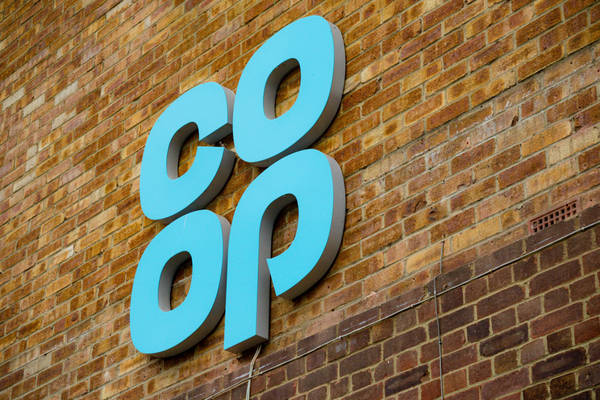 The Co-op is looking to cut spending on transformation projects next year by £47 million as part of cost-cutting measures that have led to 400 redundancies at its head office.

The news comes after the group, which owns funeral homes and insurance as well as supermarkets, said it was axing 400 jobs at its Manchester head office as it struggles with tough trading conditions.

Co-op CEO Shirine Khoury-Haq said: “Whilst our businesses are performing well, our trading environment remains challenging. So, we need to be agile and responsive to the environment we’re working in, and do all we can ensure that our Co-op is commercially sustainable for the future.

As an example of the changes, she cited the reduction in transformation and change activity, which she said equated to about 40% of its capex plans. This reduction in spend was directly linked to the job cuts.

The move will see 800 roles affected at the society’s 4000-strong Angel Square head office in Manchester. Of this number, about 280 are vacancies that have yet to be filled. The proposals will also create between 145 and 180 vacancies.

“For those colleagues directly affected by the work, we have now completed all individual conversations and we are entering into a period of consultation which will run until early September, and sadly, when this ends, we expect around 400 colleagues will leave our Co-op,” Khoury-Haq said.