Subscription flower service Freddie’s Flowers has made a swathe of job cuts across the business.

The online florist offered some workers voluntary redundancy to avoid being let go with just statutory redundancy, according to This is Money.

Most departments in Freddie’s Flowers’ UK operations are understood to be impacted although the publication said it was unclear how many staff members have been cut.

Freddie’s Flowers said it was “in consultation with a number of departments and [expects] to conclude the whole process by 15 August”.

The flower subscription service was a pandemic winner with sales rocketing 81% to £47.8 million in the year to August 2021.

However, its rapid expansion plans led to losses surging from £333,000 to £4.5m over the year. The florist has recently expanded into Europe and the US.

Employee numbers more than doubled from 96 to 225 over its last financial year.

The redundancies suggest that Freddie’s Flowers pandemic boom may have waned. It comes as other subscriptions businesses have reported a downturn as consumers cut back on expenditure during the cost-of-living crisis.

Earlier this year, Netflix revealed its subscriber numbers had fallen for the first time in a decade. 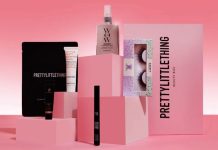 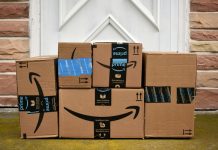