After first taking up the role of CEO at footwear & accessories retailer Jones Bootmaker nine years ago, Ken Bartle is set to retire from the business at the end of this month, it has been revealed.

Current Chief Operating Officer at the company Andrew White is being promoted to Managing Director and will take over the running of the business at a time when its is significantly investing in future growth.

White has been at Jones Bootmaker for 25 years holding a variety of operations based roles and assumed his new position earlier this month with immediate effect.

Commenting on his appointment, White said: “Jones Bootmaker has flourished under the leadership of Ken Bartle and is in a strong and stable position to continue to succeed in what is set to be a challenging time for the UK high street.”

“We have an established brand, great products and a loyal customer base and we intend to retain the company‘s DNA and personality whist adapting to changing times.”

Bartle returned to Jones Bootmaker after a two and a half year absence in 2008, initially just in an interim capacity, and announced his intention to step down last year while remaining at the business in a consultancy role.

White explained in an interview with Retail Gazette in November that he was already in charge of everything at the business aside from buying & finance, and many predicted that he would be chosen as Bartle‘s successor to take the company forward.

In January 2011 the retailer was acquired by Dutch holding company Macintosh Retail Group for an estimated £40 million.

The new owner has set out plans to open eight to ten new stores per year as well as improve Jones Bootmaker‘s multichannel offer.

White added: “Cross Channel retailing is a particular focus for the business and we will develop in this area when we launch our new web platform later this year.

“The company will continue with its UK expansion programme by opening new stores and through possible acquisitions.” 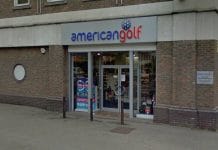 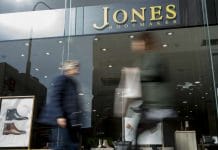 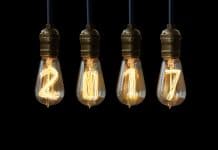 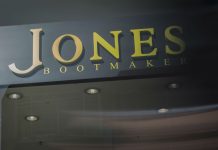