Fashion and homewares retailer Matalan has today joined fast fashion retailer Primark in offering “financial and other support” to victims of the Dhaka factory collapse.

Last week, the Bangladeshi garment factory collapsed, killing hundreds and trapping hundreds more in the rubble and, though a rescue operation has saved many, an army spokesperson warned yesterday that it is unlikely any further survivors will be found.

Mohammed Sohel Rana, the owner of the building, was arrested earlier this week and is now undergoing police questioning, it is understood.

It has been alleged that owners were aware of cracks in walls the day prior to the collapse but had instructed employees to continue working at the site, raising questions about building safety and workers‘ rights in the country.

Primark acknowledged that its review of factory standards did not include building integrity, though pledged to amend this while supporting all those affected and calling on other retailers to do the same.

While Matalan noted that it had not used the suppliers housed in the building since February, it promised to offer relief to victims.

A statement from the retailer said: “We offer our condolences to all those affected by this tragic event and our thoughts and prayers are with the whole community.

“Whilst we were not using any suppliers based in the building, as soon as we heard the news, we started working with our key contacts in Bangladesh to explore how we could support those involved.

“We can confirm that we are working closely with the Bangladesh Garment Manufacturers & Export Association (BGMEA) and our local team in Bangladesh to provide financial and other support to help those affected.” 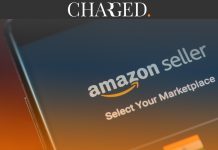 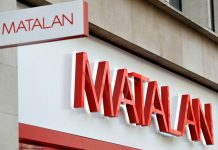