A weekend surge in consumers buying presents online is likely to see more parcels delivered on the remaining Mondays between now and Christmas than any other day of the week.

Research by parcel and carrier manager Global Freight Solutions (GFS) has revealed that 21 per cent more items are moved on a weekly basis during November and December than at any other point in the year.

However, GFS has established that parcel deliveries leap by almost twice that figure on a Monday in the month preceding December 25th.

Director Simon Veale said the study revealed “a peak within a peak” and underlined the seasonal challenge which some retailers might face to “manage delivery capacity and customer expectations”.

He said: “It had previously been thought that the largest parcel volumes leading up to Christmas might be recorded later in the week because of the effect of so-called ‘Cyber Monday‘, the day when it was believed consumers were most inclined to shop online.

“What we have discovered, though, shows that Monday is actually the busiest day of the week by far for processing internet orders placed over the weekend. That finding has tremendous implications for retailers trying to deliver an enormous amount of goods in a very short space of time.”

Analysis by GFS of the pre-Christmas period last year found that the parcel industry moved 4.25 million items a day with volumes boosted by the increasing use of e-commerce by consumers hunting for gifts.

GFS also determined that the number of packages moved on a Monday accounted for 27 per cent of goods delivered across an entire week during the traditional peak parcel season.

Research published earlier this year underlined the degree to which UK shoppers have embraced e-commerce. Britons spent more than £81 billion online during 2012 with more than a tenth of all purchases in December made via the internet.

GFS says their checkout system allows consumers greater choice over when they might receive parcels and could reduce the festive strain. 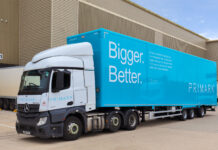 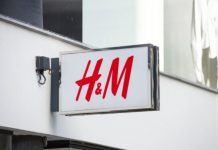 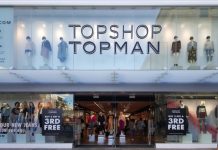 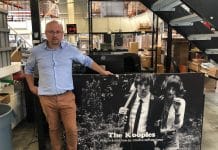