Retailers expect sales to grow by an average of 4.7% this year as the economy continues to recover, according to TLT‘s Retail Growth Strategies Report 2015.

If this level of growth is achieved then the retail sector will significantly outperform the wider UK economy, which is only expected to grow by 2.4% in 2015.

However, it is likely that price wars will continue, with more than a third expecting to reduce prices in 2015.

An overwhelming majority (59%) of the biggest high street names expect 2015 to be a year of growth, reflecting that over two thirds are planning to invest more or the same in their businesses as they did this year.

By the end of 2015 more than two-thirds of retailers will offer click and collect services, integrating the online and offline parts of their customer proposition.

These were among key findings from the survey of senior managers at 100 of the top UK retailers, who were questioned about their expectations and investment intentions for the year ahead.

The vast majority still see physical stores as an important part of the mix for profitability, although are increasingly unclear what that contribution will be as shopping patterns and technologies evolve. (Full report attached)

Perran Jervis, Partner and Head of Retail and Consumer Goods at TLT said:

“The impressive growth rate anticipated by some retailers, and a determination to invest, shows that there is a continued confidence that the recovery is on track. In particular, online growth means investment in many areas not just in technology but in staffing online teams, changing use of physical stores and increasing logistics capability.

Heavy investment, even during periods of uncertainty, in technology, logistics and overseas expansion will ensure that UK retail remains at the very top of the global market.”

The survey also found that retailers were finding it easier to obtain loans from banks than in the recent past, and were likely to use them to fund their expansion plans.

Other notable findings include growth by online sales to be driven via mobiles and tablets, the prediction by the majority of retailers that the beauty, clothing and homeware sectors will grow and most retailers looking to grow will do so online. 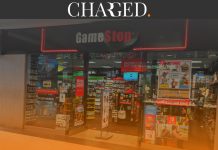 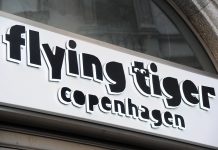 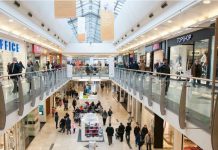