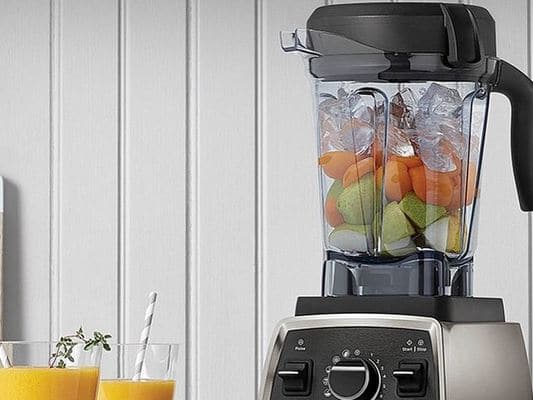 Online sales of electrical and electronic goods have been growing steadily over the past few years, and consumers have been just as inclined to purchase a toaster online as they would a new suit and tie. Today, Mintel has revealed the prediction that the former will finally surge ahead of apparel and accessories in 2015.

Sales of electrical and electronic goods are predicted to take a 29% share of online sales in 2015, with sales of £12.6bn forecast, up from £10.7bn in 2014. As a result, sales of these products online are expected to inch above online fashion sales for the first time. Whilst sales of clothing and footwear hit £10.7bn in 2014, this is expected to rise to £12.4bn in 2015, £190m behind sales of electrical and electronic goods.

Despite taking the second spot in terms of sales, today it is still fashion which is the most frequently purchased item online. Over two thirds (68%) of online shoppers have purchased clothing and footwear online, whilst hard-copy music and books (47%) are the second most popular online purchase. Meanwhile, food and drink (37%), music and video downloads (37%) and electronics (36%) make up the top five most popular products for Britain‘s online shoppers.

“Online is best at selling goods which are bought on specification or where a wide range is demanded – so books, music and electronics. Stores are best for goods where seeing the product is more important or where customers are going to need help in making their choice. One of the great strengths of a store based retailer is that it makes the selection for the customer.  Online retailers generally leave the selection to the customer who can then be confronted with a huge choice.”

Today, over half (53%) of online shoppers say they would like to be able to order goods online and pay for them in-store, while 48% say they use click-and-collect services to avoid paying delivery charges. Despite this demand for the support of a store network, Mintel‘s forecast suggests that by 2020 store-based retailers will account for 48% of all online sales, down from 51% in 2014.

“For online pureplays the challenge will be to provide the levels of service that store-based retailers are able to offer. We are starting to see some of them open physical outlets but this is likely to increase their costs and further erode the price difference between in-store and online. It could also play into the hands of store-based retailers which already have the multichannel experience to effectively edit an online range for displaying i