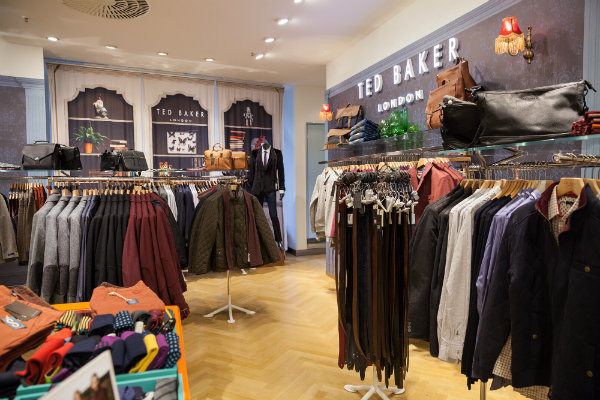 Geographically, the upmarket fashion retailer performed well in all of its regions. North America was the most notable market, as sales soared 37.4% to £39.7m. This was followed by Asia where sales rose 31% to £6.7m. Across the UK and Europe, retail sales grew 14.7% to £120.9m.

The womenswear category, which accounts for more than half of total sales, continues to do well, up 22.5% to £130.9m. Meanwhile menswear, a division rising in popularity across several retailers, was up by 27.4% to £95.5m.

Ted Baker‘s estate portfolio is now 184-stores strong in the UK, with 86 in continental Europe, 79 in North America, 60 in the Middle East and Asia and seven in Australasia.

The upmarket fashion retailer opened new stores in the UK, Canada and Hong Kong, an outlet in South Korea, further concessions in department stores across all of its territories as well as licensed stores in Azerbaijan, Dubai, Qatar, Saudi Arabia, Taiwan and Thailand during the period. It also opened its first specialist shop not devoted to clothes in June. The Spitalfields branch, which showcases headphones, glasses and has a grooming room, is an attempt to take the company one step closer to becoming a “global lifestyle brand”.

“This strong performance across all channels and territories is testament to the growing strength of Ted Baker,” said Founder and Chief Exec Ray Kelvin. 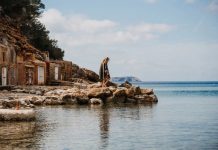 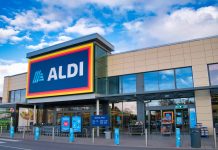 Aldi CEO urges consumers to ‘change their supermarket, not their lifestyle’