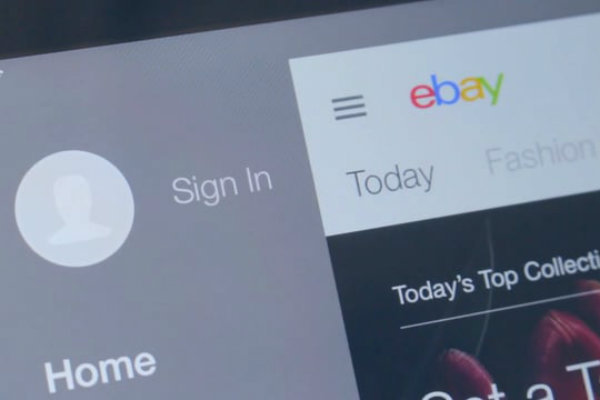 But for the Christmas period, eBay failed to grow revenue with sales flat at $2.3bn.

Also, earnings guidance for the coming first quarter suggested there was little short-term hope for a surge of growth.

These earnings are eBay‘s second spinning-off its PayPal online payments business as a standalone public company over the summer.

Carter Harrison, a retail analyst at Conlumnio cites competition from online players and the nature of the eBay platform as the two main factors behind slow growth.

“While eBay‘s system works well the shopping experience itself can be hard to navigate which is in part, a function of the extensive inventory,” he explains.

Because eBay has little control over this it makes it much more difficult to curate products in a way that a traditional retailer is able to do so. While eBay is not a traditional retailer, and shouldn‘t try to be, it needs to create a more “inspiring and easy to use platform” as online shoppers becoming demanding.

“Although eBay remains a dominant force within the marketplace business, it now has to contend with the increased prominence of specialist players such as Etsy,” adds Harrison. Although these rivals remain comparatively small, their focus is a source of advantage because their sites are more immersive, engaging and easier to navigate. Not only does this make them destinations of choice for the areas in which they specialise, it also helps to drive the good conversion and cross-selling.

“While Amazon isn‘t a direct competitor, the growth of its successful Prime service has locked more customers Into using its services and sites in a way that is unhelpful to eBay,” Harrison added.

The company has also been hurt by physical retail rivals such as Wal-Mart which is aggressively boosting its online presence.

Ebay is currently in the process ofcreating a more structured and disciplined listing process which it hopes will help boost sales. This has been completed for 37% of listings so far.