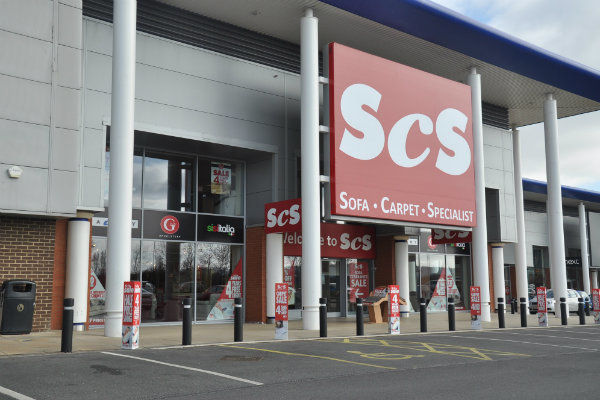 “Whilst we still have key trading periods over Easter and the two May bank holidays in the current financial year, we are delighted with the performance over the Christmas and January sales period and for the year to date,” said Chief Executive David Knight, who has been with the company for nearly 30 years.

ScS left shareholders uneasy when it recorded a fall in sales in an unexpected trading update just five months after its debut on the London Stock Exchange in January 2015. The furnishings retailer blamed warmer weather at the time, which it said had caused fewer people to spend in stores. It also said that uncertainty over the outcome of the general election had lowered customers‘ confidence in committing to big ticket purchases, and was forced to increase discounts to encourage spending.

In July the sofa chain hailed a recovery and now the company expects profit in its full year to “significantly” beat expectations.

ScS was previously owned by private equity firm Sun European which rescued it out of administration in 2008 when the financial crisis prompted several furniture businesses to collapse.

The rescue package from Sun European was somewhat controversial, as investors lost nearly everything but the company was allowed to continue trading.