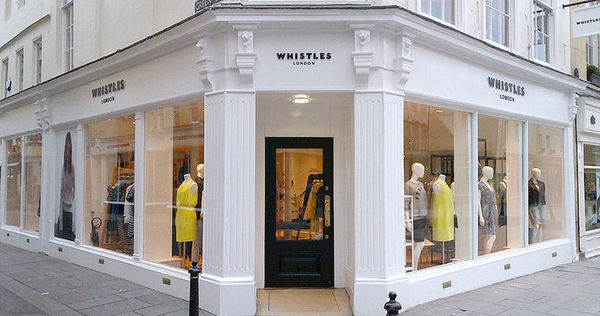 South African fashion retailer The Foschini Group has bought and acquired all shares at Whistles. The total sum for the high street chain has not been disclosed.

Whistles is Foschini‘s second British retail purchase following its acquisition of fashion retailer Phase Eight last year. The group has now added 46 stores and Whistles‘ ecommerce platform to its estate. The high street brand also stocks its products in Harrods and Bloomingdales in the US.

Foschini‘s interest in British retailers comes at a time where South African retailers are keen to acquire European companies due to the weakening rand.

“Whistles is an iconic brand and we see enormous growth potential for the brand in the UK and also internationally. We have a management team in place on that side and will start working with the Whistles team from today” Doug Murray, Foschini‘s Chief Executive, told Bloomberg News.

Whistles‘ latest results showed that its full-year sales increased by 9% to £63m while pre-tax losses were £2.4m. 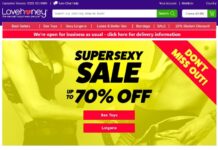