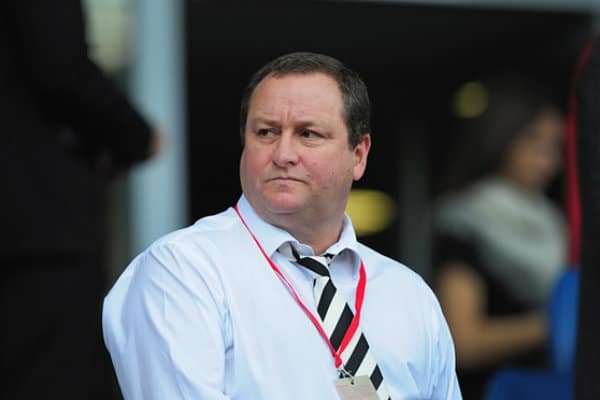 Sports Direct Founder and owner Mike Ashley will be ordered to appear before MPs.

The Business, Innovation and Skills Committee has consistently attempted to have Ashley respond to qualms relating to the staff at the company‘s Shirebrook warehouse. The committee, accused by Ashley of being “deliberately antagonistic”, will issue an official order for Ashley to appear before them.

After an investigation by The Guardian, it emerged that workers were effectively earning below minimum wage in an environment where they were afraid even to ask for time off. Sports Direct has faced waves of bed press in the wake of the article, but Ashley himself had so far avoided answering his accusers on their terms.

This development comes days after Ashley accused the Committee Chair Iain Wright of attempting “to create a media circus” by turning down the businessman‘s offer to instead have MPs visit the warehouse themselves. He offered the invitation and, “for the avoidance of doubt”, agreed that all forms of media could also be in attendance.

However, MPs have been unwilling to compromise with the infamously press-shy Ashley. Last week Wright threatened that Ashley could be held in contempt of parliament for failing to name a day when he could appear for MPs. If Ashley fails to appear at his summons on 7 June, he could face parliamentary censure.

“At its meeting this morning, the Business Committee decided to issue a summon to Mike Ashley to give evidence to it on Tuesday 7 June 2016 at the Palace of Westminster,” a spokesman said.

“As indicated in the chair‘s previous letter, should Mr Ashley not agree to appear on 7 June, the committee reserves the right to take the matter further, including seeking the support of the House of Commons in respect of any complaint of contempt.”

The separate trial of Ashley‘s confidant and CEO, Dave Forsey, is still ongoing.