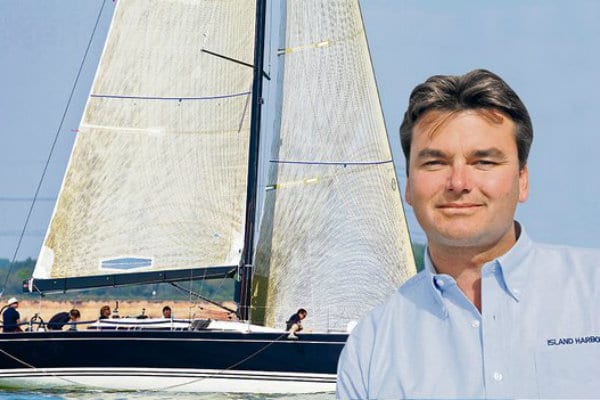 Dominic Chappell has hit out at Sir Philip Green over BHS, just as it has been revealed that he moved £1.5m out of the struggling retailer before its fall into administration.

The majority leader of the Retail Acquisitions consortium that bought BHS from Green in 2015 for £1, Chappell has claimed that Green‘s actions had a detrimental impact on attempts to revive the 88 year old retailer.

“It‘s not right the way it‘s gone,” Chappell said. “It was in Arcadia‘s gift that this business was carried forth…”

However, spectators have shown reservations about this viewpoint. Chappell‘s argument is that Green blocked a £60m loan from Gordon Brothers. According to the Financial Times, this loan would not have been sufficient to keep the retailer on life support.

Regardless, Sir Philip Green is set to be questioned by MPs over the £571m hole in BHS‘s pension fund.

Chappell himself has not escaped scrutiny, as it was revealed that he moved £1.5m from the retailer to BHS Sweden, an account unconnected to BHS, after a board meeting on 18 April.

Management at BHS asked Chappell to return the money after discovering the transaction on 20 April. All but £50,000 was returned, with Chappell claiming this was the cost of transferring the money into Swedish krona before returning it to Sterling, essentially saying he expects his withdrawal from the struggling company‘s funds to pay for itself.

BHS Sweden is neither registered at Companies House nor connected to BHS as a subsidiary. Some sources close to the company have claimed it is controlled by Lennart Henningson, a member of the Retail Acquisitions consortium that is 90% owned and controlled by Chappell.

Chappell told The Guardian that the transaction was “all justifiable” and that the funds remained in the group to be used for professional fees.