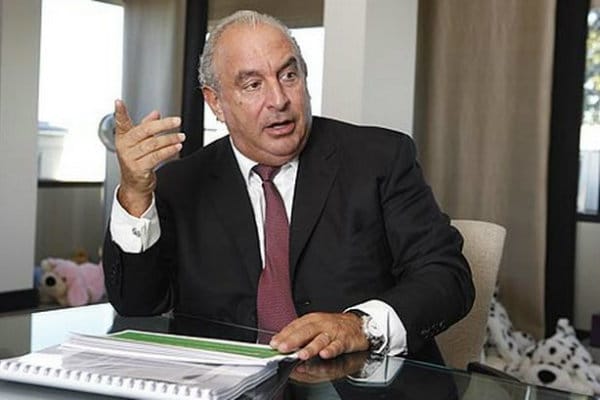 Sir Philip Green is to be called to appear before MPs to face questions over the demise of BHS.

As reported by The Press Association, the retail tycoon will be invited to give evidence before a cross-party committee of MPs carrying out an investigation into the retailer’s administration, its pension liabilities and the impact it will have on the Pension Protection Fund.

“We need as a committee to look at the Pension Protection Fund and how the receipt of pension liabilities of BHS will impact on the increases in the levy that will now be placed on all other eligible employers to finance the scheme,” said Frank Field, the chairman of the Work and Pensions Committee.

“We will then need to judge whether the law is strong enough to protect future pensioners’ contracts in occupational schemes.”

Asked whether Sir Philip would be called before the committee, Field told the PA “I am sure he will be invited to give evidence.”

Sir Philip bought BHS in 2000 but sold the business for £1 to Retail Acquisitions. Now his reign is being questioned especially since he left the department store chain with a £571m hole in the pension fund, coincidentally while paying his family £400m in dividends from the business.

Labour MP John Mann has called for Sir Philip to pay back the dividend or risk losing his knighthood.

“Sir Philip Green has taken over £400m out of the company and now must be held responsible for the actions that were taken under his stewardship,” said Mann. “There is a very simple and honourable solution to this crisis; repay the dividends, live up to the name he has chosen for his new yacht, Lionheart, or lose his knighthood.”

Meanwhile Tory MP Richard Fuller is literally demanding that Green, who has yet to comment, break his silence: “Green and Arcadia need to put out a statement immediately clarifying their position. He has a responsibility, a duty.

“Arcadia should be made to make public the documents and correspondence between themselves and Retail Acquisitions so that we can ascertain if the correct due diligence was undertaken in terms of there being enough cash left in the business and to cover the pension liability.

If it’s found that the correct due diligence was not undertaken, the Sir Philip will face serious consequences.”