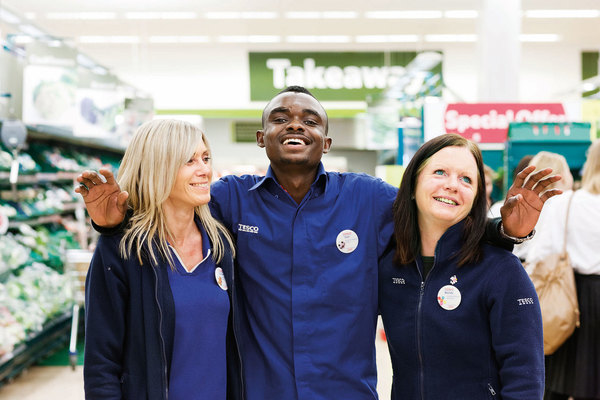 As Tesco recovers from the aftermath of that accounting scandal, it’s decided to deal every worker a bonus next month.

On Wednesday Britain’s biggest supermarket operator posted pre-tax profit of £162m for the 12 months to the end of February and its first quarter of sales growth in three years. To put this into context, Tesco recorded a £6.3bn loss the same time a year earlier.

The turnaround means the grocer’s 300,000 employees, including shop workers and those in head office, will be awarded a one-off ‘turnaround bonus‘ of around 5% of their annual salary.

CEO Dave Lewis, who has been on a mission to cut costs at the supermarket chain, said staff will receive details of the bonus later this month followed by a payout in May.

Lewis declined to comment on his own bonus but it is understood he is paid around £1.3m alongside multi-million bonuses and share awards. 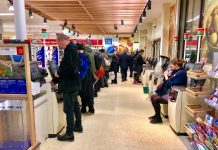