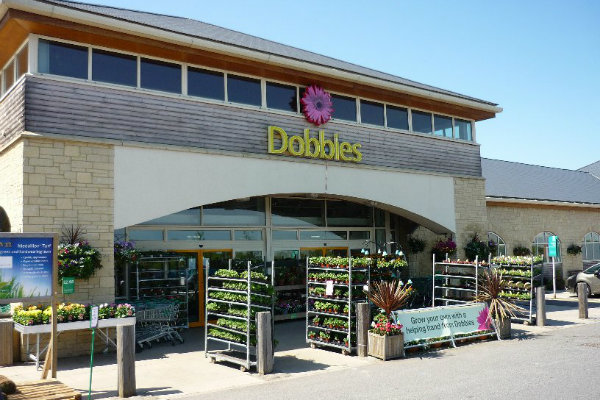 The owner of Wyevale has tabled a bid to buy Dobbies Garden Centres.

Guy Hands, the Founder and Chairman of Terra Firma Capital Partners, which in turn owns the Wyevale Garden Centre chain, hired Goldman Sachs to draft the bid. According to Sky News, Hands has proposed a £175m bid in recent days. This is the latest attempt of many by Hands to acquire the chain.

Dobbies was put up by sale for Tesco, which is in the process of offloading a number of its non-core assets, including Giraffe. The garden centre chain made a loss of nearly £50m last year. Tesco set a deadline of Wednesday 20 April for all initial offers for the chain.

Should Hands‘ bid be successful, the combination of Wyevale and Dobbies would create a 175 outlet-strong network of stores, nearly six times larger than the nearest competitor. Given this potential to dominate the sector, it is likely that a deal with Tesco would instigate an investigation by competition regulators to assess the potential impact on the market.

Terra firma originally took over Wyevale in order to answer the growing gardening trend across Britain‘s adults. According to Sky News, almost half of British adults participate in gardening, or nearly two thirds of adults over the age of 45. 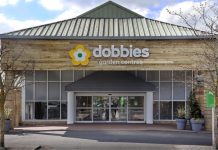 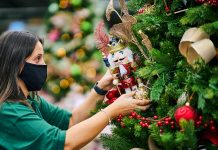