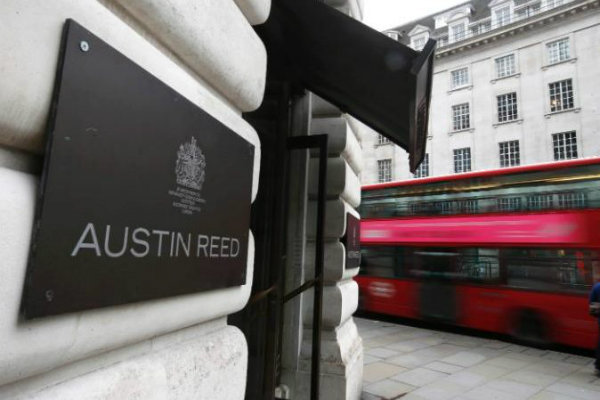 Alix Partners was hired as administrator for the company, and since then the likes of Ashley, Better Capital, and even Dragon‘s Den star Touker Suleyman have expressed an interest in the chain. Ashley and others have supposedly made offers of around £30m for the entire business and its estate.

Administrators have said that the majority of interested parties are likely to only make bids for different sectors of the Austin Reed business, with departments like menswear and womenswear likely to be sold off separately.

“Austin Reed is a well-regarded and iconic brand and therefore we are confident that it is an attractive proposition for a range of potential buyers,” Joint Administrator Peter Saville said.

Ashley has made similar claims of interest for BHS, the collapse of which beat Austin Reed by several days. Once again Ashley claimed an interest in the entire business estate, telling the Telegraph that “any continuing interest that we have in BHS would be on the basis that we would anticipate that there would not be any job losses, including jobs at head office, and that all stores would remain open.”

The Newcastle billionaire has been making a number of surprising purchases in recent months. In March he purchased a new Oxford Street flagship store for Flannels, and also raised his stake in Findel.