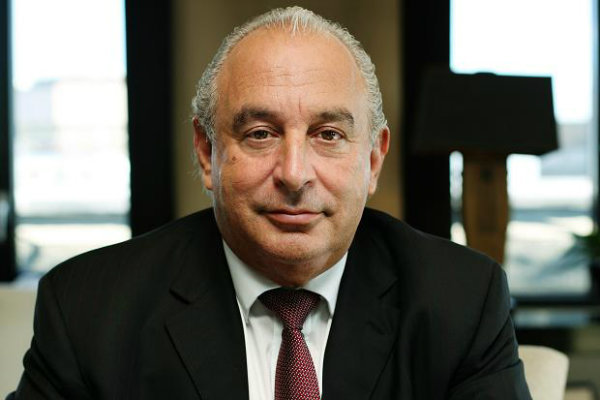 In 2009, Arcadia informed BHS pension trustees that the chain was “being stripped to the bone” and that it did not have the funds to block a widening pension scheme deficit.

The latest finding has been uncovered from the minutes of meetings between BHS’s pension trustees and Arcadia, despite Sir Philip Green asserting that the trustees had been “asleep at the wheel”.

During his meeting with the Business, Innovation and Skills Committee last week, Green noted “If somebody had come to us from the trustees and said ‘we want £10m’ I think it would have been a five-minute debate. It did not happen. For whatever reason, it did not happen.”

Green added that he was “never involved” with BHS’s pensions and suggested that his “disconnect… may be another reason we’re here”.

Nonethless, in evidence given to a joint Select Committee, it has been noted that Arcadia’s Chief Operating Officer Paul Coakley repeatedly refused to increase the pension contribution over £6.5m. Coackley told head of BHS’s trustees Margaret Downes that “in short there is currently no free cash flow in the business”.

In last week’s hearing, Green pledged to “sort” BHS’s pension deficit and that he will work on a “resolvable, solvable solution”.  Chris Martin, Head of BHS’s pension trustees said that he believes that the proposal would cost the Arcadia Boss over £110m.

A solution could be announced in the next two weeks, although the Pensions Regulator has not yet received an official proposal from Green.

MP Iain Wright is now considering summoning Lady Green to give evidence about her family’s activity with the collapsed retailer. 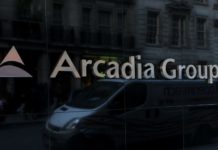 John Lewis is to employ more IT specialists

Harrods tops £2bn in sales for second year but warns of...