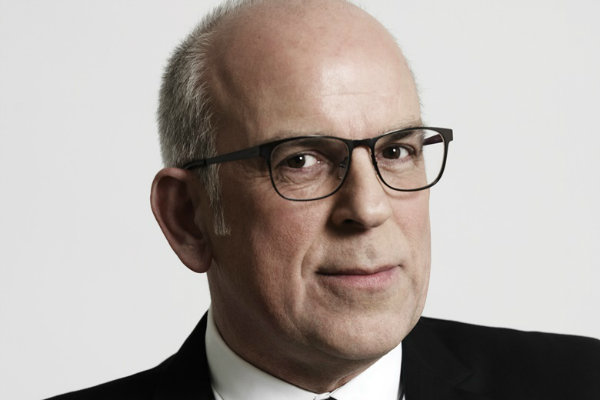 Smith will leave Burberry and depart from the board by summer 2017.

The announcement comes as the luxury brand faces pressures to strengthen its senior management team amid poor trading figures. Investors have voiced concerns that Chief Executive and Chief Creative Officer Christopher Bailey is struggling to manage his dual role.

“With the company’s future strategies now in place, I am ready to embark on a new challenge. Having been the CEO of a fast growing international business in the past, I am exploring a number of exciting new leadership opportunities in that arena” Smith said.

“We would like to thank John for his contribution to Burberry over the last seven years, first as a non-executive director and latterly as chief operating officer, and in particular, for his success in driving digital growth and optimising the potential of our beauty and travel businesses. John has been an important contributor to the company’s success and we wish him well in the future” added Burberry Chairman Sir John Peace.

Burberry noted that its full year profits are likely to be at the bottom of market forecasts to the year ending March 2017 as a result of investment in staff training and IT and a significant slowdown in its Chinese business.