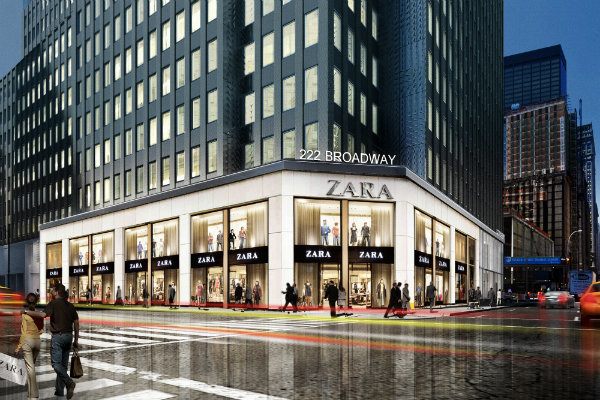 The Zara owner posted an increase of 6% in net profits to £438m (â‚¬554m) in the three months to 30 April after a sales rise of 17%, excluding currency movements.

Like-for-like sales in all markets including the UK showed strong growth, with total sales hitting £3.8bn (â‚¬4.9bn) as the retail group continued to grow its online and offline estate.

During the period, Inditex added 72 stores in 31 markets taking its total portfolio to 7,085 stores in 91 markets globally. Its most recent store openings were in Aruba, Nicaragua and Paraguay.

Sales in the second quarter so far, ending 13 June, are currently 15% higher on a constant-currency basis.

Inditex‘s expansion has created more that 11,930 new jobs in the quarter, 2,385 were in its domestic Spanish market.

“Thanks to the group’s strong growth we are able to generate jobs in all our business markets, most notably, in Spain” said Chairman Pablo Isla.

“The company’s continued delivery of the fashions that customers demand is underlined in today’s sales update.”