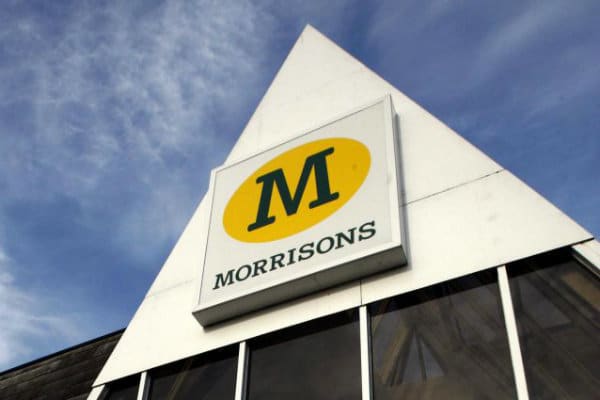 An industry watchdog has named Morrisons, Asda and Iceland as the grocers who treat suppliers the worst among the UK 10 big supermarket retailers.

Meanwhile, suppliers rated Aldi, Sainsbury‘s and Lidl as the top three supermarket chains that adhered “consistently well” or “mostly” to the industry rule book in the past year, according to Groceries Code Adjudicator (GCA) Christine Tacon.

About 20 per cent of Morrisons‘ suppliers told Tacon the supermarket rarely adhered to the code of conduct compared with two per cent for Aldi, the best-performing supermarket.

The news comes after it was recently revealed that Morrisons requested cash lump sums starting at £2 million from suppliers to boost its profits in defiance of the groceries code. The company was forced to make refunds to the suppliers as a result.

The GCA can fine supermarkets up to one per cent of their revenue if they do not comply with the industry rule book, but Tacon said Morrisons did not need to do so as it had responded to her concerns already.

Tacon is also planning to double the levy she charges the 10 major supermarket chains covered by the code to £2 million this year in order to fund a potential investigation.

Retailers will also have to pay a bigger proportion of the levy if they happen to be involved in the key issues of that investigation. These issues include charges for artwork and design services, payment delays, margin maintenance, “pay to stay” arrangements in the context of new supply contracts, and payments for better shelf or store positioning.

According to the YouGov survey, 62 per cent of direct suppliers said they had experienced an issue in the past year – compared with 70 per cent in 2015 and 79 per cent in 2014.