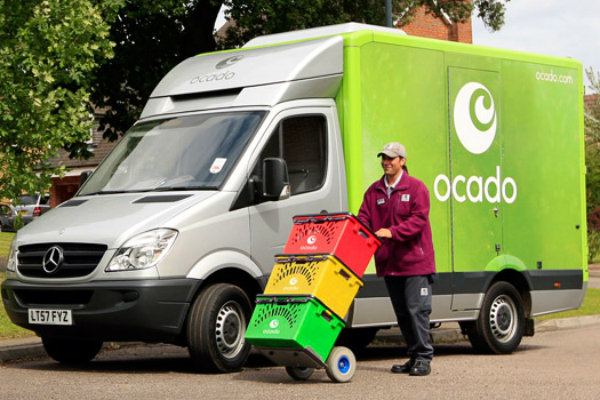 Online supermarket chain Ocado has seen its shares plummet as fears of an Amazon takeover remain.

Following the launch of AmazonFresh last week, Ocado‘s share price has continued to fall and has made the etailer more vulnerable to a takeover by the internet giant, City experts have commented.

Shares dropped to a three-year low today, down more than 7% as the retailer recorded its third consecutive set of losses.

Analyst from Shore Capital, Click Black suggested that it is likely that Amazon will make a bid for the online grocer if share prices continue to drop.

“Amazon’s first market is London, which is Ocado’s most profitable market and people subscribing to Amazon Prime will also have a decent overlap with Ocado because they are tech-savvy.”

“If Amazon continues what it is doing, it can buy Ocado at a lot cheaper price than it is now because Ocado’s value is declining by the month”.

Ocado is particularly concerned that AmazonFresh, which has rolled out its fresh food offering in 69 central and east London postcodes will increase competition and stand as a threat to its customer base in the capital.

Continued fears follow Amazon‘s deal with Morrisons in which the big for grocer provides wholesale ambient, fresh and frozen productws to the etailer despite already operating its own website in partnership with Ocado.

Amazon‘s most recent offering poses a significant threat to the already crowded British grocery market, analysts warned that that AmazonFresh will be “bad news for the country‘s established supermarket heavyweights”, according to The Press Association.