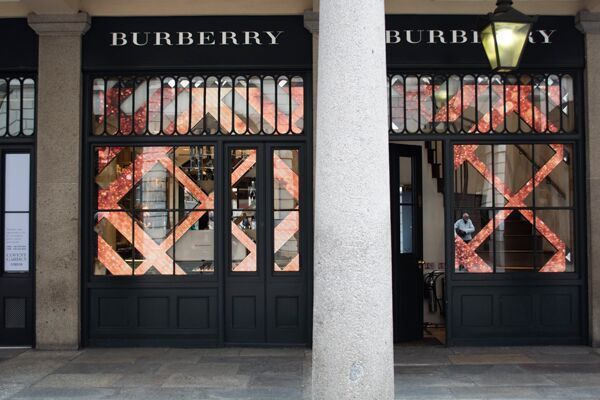 Burberry has appointed a new chief executive in an attempt to halt its falling profits and improve growth rates.

He will replace Christoher Bailey, who has been moved to the role of president while retaining his duties as chief creative officer.

Meanwhile, Julie Brown has been appointed to the new role of chief operating and financial officer.

The news comes just as Burberry prepares to release its first quarterly update on Wednesday.

In May, the international fashion house said it would cut £100 million in costs after it reported a 10 per cent dip in full-year profits.

Part of the cost-cutting meant Bailey’s salary plunged 75 per cent from £7.5 million to £1.9 million due to not hitting Burberry’s profit targets.

He has two decades of luxury fashion experience, previously working for Givenchy, Moschino and Bottega Veneta.

The stock market reacted with shares increasing five per cent to 1,235p.

Bailey’s new title will see him overee Burberry’s “brand and design”, and work in “partnership” with Gobbetti

“Marco brings incredible experience and skills in luxury and retail with him that will be invaluable to us,” Bailey said in a statement.

“I am delighted to welcome Marco and I am looking forward to working closely with him alongside the rest of our highly talented teams.”

Burberry also stated that the new appointmenst were part of a series of changes to its senior team and forms part of the business review that is targeting future growth opportunities in retail.

Last week, retail analysts predicted Burberry would from the weak pound as a result of the Brexit fallout, with most of its sales coming from overseas.