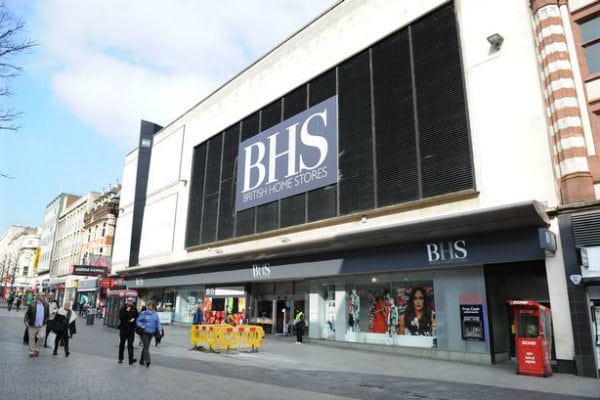 Administrators have said 30 BHS stores will shut down by the end of July, leaving around 700 employees in the lurch.

The news comes just days after administrators announced the list of the first 20 BHS stores that will close down.

Among those initial 20 are outlets in Ashford, High Wycombe, Warrington and Newport, all of which will cease trading this weekend.

The next line of closures for the collapsed high street giant includes stores in Sheffield, Derby, Milton Keynes, Portsmouth, Bolton and Crewe – all of which will close down in the coming days.

Unions have said they expect the majority of staff at these stores would be made redundant, although some staff could be redeployed to other stores that will remain open for trading throughout the summer.

The demise of BHS in April sparked an inquiry by MPs into the wherabouts of the company’s cash after 11,000 people were left out of work and a £571 million black hole in its pensions fund was discovered. 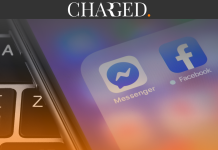