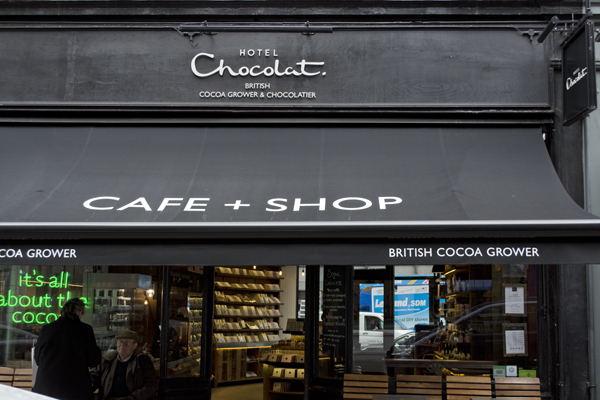 Hotel Chocolat’s retail sales grew 12 per cent for the full year, boosted by the company’s listing on the London Stock Exchange and a successful “Better Than Socks” Father’s Day campaign.

The chocolate chain reported an annual revenue of £92.6 million, while the retailer’s online arm expanded by 20 per cent.

In addition, since Hotel Chocolat was listed on the London Stock Exchange’s Alternative Investment Market in May, its value has grown to £200 million.

Co-founder and chief executive Angus Thirlwell said sales for the full year were better than expected.

“Hotel Chocolat has had a good start as a listed company, with pleasing growth slightly above expectations,” he said.

“We remain confident in our strategy. Our plans to invest further in our British chocolate manufacturing operations, in new stores, and in our digital offering are all progressing well.”

Founded in 1993, Hotel Chocolat runs 81 stores, with plans to open four more this year. It also has a hotel in St Lucia and restaurants in London and in Leeds.