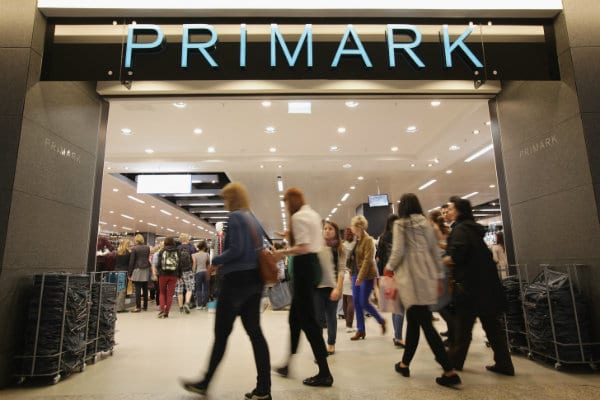 Primark has continues its expansion in the lucrative US market by fifth store there in less than a year.

The fashion retail chain this week opened the doors of its new stores in Willow Grove Park Mall, Pennsylvania and in Freehold Raceway Mall, New Jersey.

The store openings will also create over 500 jobs in their respective areas.

Primark made its US debut in Boston in September last year and there are plans to open an additional five stores along the east coast in the coming months, too.

Founded in Ireland, Primark is owned by Associated British Foods and its biggest market is in the UK, with over 170 outlets across the country.

Earlier this month, Primark reported a rise in sales in their last trading update and remained upbeat about the company’s growth in the wake of the Brexit referendum. 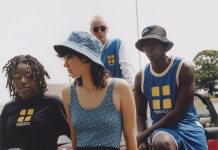 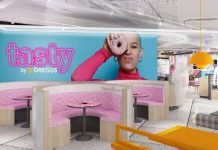