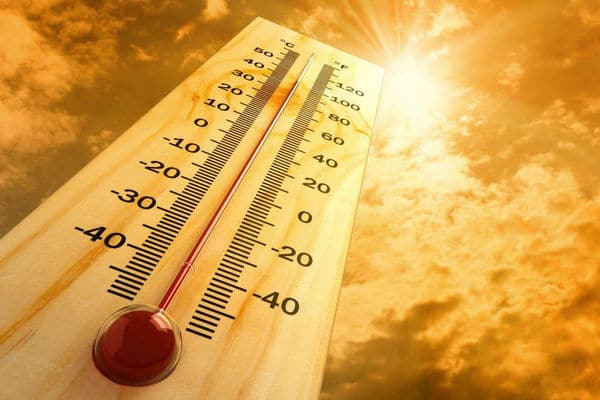 Recent figures showing retail sales increasing across the board despite Brexit uncertainty were largely attributed to July being the hottest on record.

Last month’s heatwave is suspected to have had a massive effect on retail sales. Figures from a recent study by retail analytics provider Blue Yonder have shown that consumers don‘t just buy more in extreme weather conditions, but are willing to pay more for key items.

According to the survey, over half of UK consumers are willing to pay up to seven per cent more on “heatwave survival items”. These include items like ice cream, sun cream, cold drinks, barbecue food, bikinis and deodorant.

“Retail is an industry characterized by its fine margins. Even the smallest percentage change can have a significant impact on the profitability and success of a retailer – in today‘s market place where big name brands like BHS are closing down, these finer details are critical,” Blue Yonder’s head of marketing Dunja Riehemann said.

The survey also found that age has an effect on how much more consumers were willing to spend. Millennials were found to be over twice as likely to pay more for survival items, at 71 per cent compared to 28 per cent.

RELATED: Rio and Retail: How the Olympics has affected online sales

It is therefore increasingly important for retailer‘s prices to fluctuate according to demand from national events.

“National events like the Olympics or Euro 2016 have a clear impact on demand as well, especially when you consider merchandise for a national sports team,” Riehemann said.

“As soon as a tournament is finished, or even when a team gets knocked out of a tournament early, prices of replica kit are altered to reflect demand and what the customer is willing to pay. 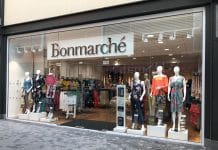