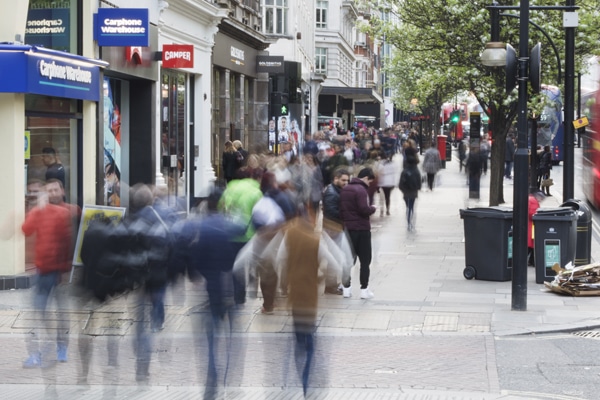 Forty-four per cent of UK consumers are less tolerant of poor customer service than they were three years ago, according to new research.

The research, carried out by ContactEngine and research firm YouGov, polled more than 2000 UK consumers and found that 56 per cent would never use a company again after just two bad experiences.

Meanwhile, 79 per cent said they would give companies no more than three chances.

Scottish consumers were the least tolerant, with 52 per cent less tolerant of poor customer service than three years ago, who 58 per cent would only give a company up to two chances.

Overall, only six per cent of Brits considered themselves to be more tolerant.

When asked what annoys them the most, consumers unanimously agreed on three things: rude or incompetent staff; having to repeat queries after being passed between different people or departments; and taking the day off for an expected delivery – only for it not to arrive.