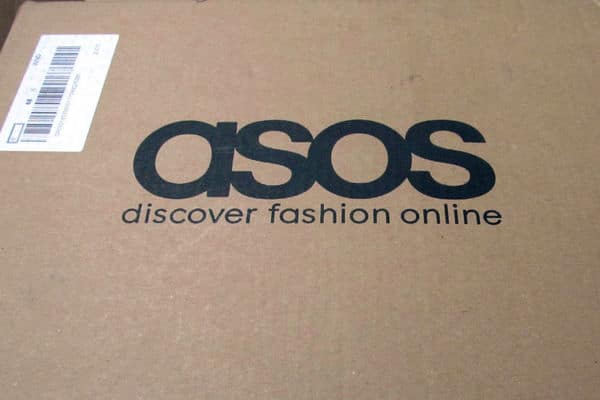 One of the UK‘s largest unions has called on the Business Select Committee to launch an inquiry into working practices at ASOS.

GMB, the national general union with a membership of over 600,000 covering various sectors, also wanted that ASOS could become “the next Sports Direct”.

However, ASOS has hit back at the union, calling their latest round of allegations innaccurate and unfounded.

The news comes a month after Labour leader contender Owen Smith also called for an inquiry into ASOS’ working practices.

“Unnecessary levels of surveillance and monitoring increases workplace stress, reduces trust and affects productivity. Unjustified surveillance by an employer is usually a symptom of wider abuse and exploitation in the workplace,” he said.

“And that brings me to ASOS… ASOS, the next Sports Direct, has the highest level of invasive monitoring and surveillance I‘ve ever seen.

Derrick also recounted a story from an employee who was allegedly suspended for refusing a search during her lunch break.

“She sat in her car eating her lunch,” Derrick told the congress.

“A security guard approached the car and asked to search her and her vehicle. ‘Let me finish my sandwich,’ she said.

“This she did and then invited the security man to do the search. To be told ‘too late!‘ You‘ve refused a search and we have it all on camera‘. Suspended – with all stress that brings with it.”

Derrick said because of her union membership GMB got her back to work.

ASOS has said that the “latest round of allegations from the GMB are just as inaccurate as the previous ones have been” and highlighted the work it does in conjunction with XPO, the logistics firm that manages the warehouse.

“We do not have cameras on every workstation,” an ASOS spokesman said.

“We only search up to two per cent of the staff each day – and this includes a random selection of staff at every level and visitors alike.

“We work incredibly hard with XPO to create a positive, supportive, healthy working environment for the team in Barnsley [Grimethorpe] and that will continue to be our primary focus.”

ASOS said working with XPO has allowed them to create 567 new jobs over the past two years for the local area.

Last month, ASOS was named the UK’s most reputable company.