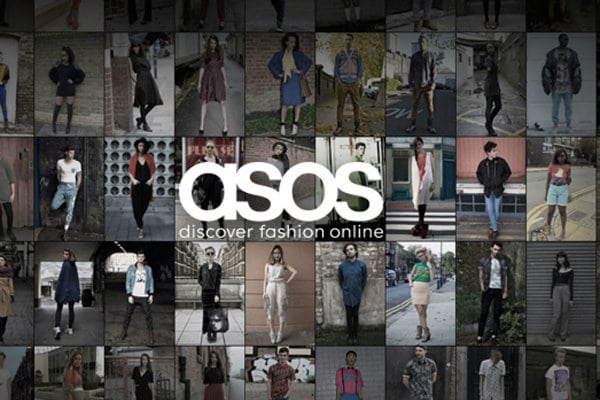 An MP who helped lead the parliamentary inquiries into the collapse of BHS and working conditions at Sports Direct has said ASOS should now be subject to a similar investigation.

While ASOS denied the allegations in BuzzFeed‘s article – it‘s not the first time they have done so. Former Labour leader candidate Owen Smith and trade union GMB have both previously warned that ASOS could be “the next Sports Direct” and called for an inquiry, with the online retail giant hitting back at those allegations as well.

RELATED: ASOS could be “the next Sports Direct”, warns GMB union

He said they were “exactly the sort of practices that the committee wants to explore”.

BuzzFeed‘s investigation included first-hand anecdotes and anonymous anecdotes from current and former employees at the ASOS warehouse in which they alleged workers were unable to take regular toilet or water breaks and security on site was intrusive and “embarrassing”.

The article also alleged that staff were treated “like machines”.

Wright said: “The working conditions exposed at ASOS are depressingly familiar and are exactly the sort of practices that the committee wants to explore as part of our forthcoming Future World of Work inquiry.

“We want to see record numbers of people in work, and as consumers we want to grab a bargain and have online purchases delivered speedily and at our convenience, but such demands shouldn‘t be at the cost of exploiting people or treating them with contempt and a lack of dignity in their workplaces.”

ASOS has denied the allegations in BuzzFeed‘s article, calling them “inaccurate” and “misleading”.

“There have been a number of allegations about the working conditions at our warehouse in Barnsley that are inaccurate, misleading or based on out-of-date information,” the etailer said in a statement.

“This upsets us, but more importantly, it upsets the people who work there. Those who seek to portray the warehouse as an awful place to work never mention the positive work we do in conjunction with XPO, like the 50 different learning and development programmes offered, free mental health support and awareness training, subsidised food in a newly renovated canteen, or the £3 million spent on a cooling system to keep the temperature down during the summer.

“Ultimately, Asos and XPO both care deeply about our people and that‘s why we have chosen to partner with them.” 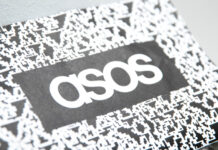 N Brown sales up 3.9% thanks to “standout” performance from Simply...