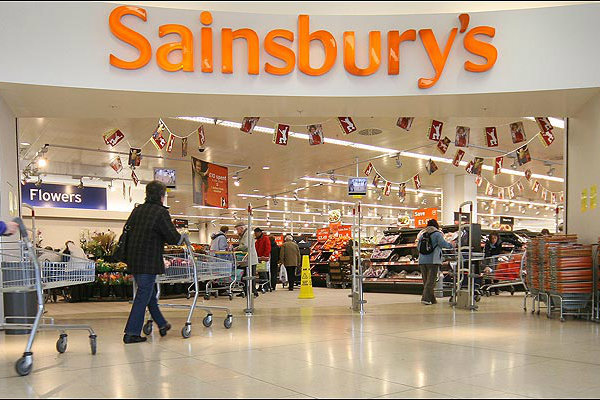 Sainsbury‘s is expected to announce a further decline in sales this week as it releases its second quarter results.

Following its acquisition of Argos and the price war between the UK supermarket chains, analysts at the Deutsche Bank are predicting a 1.9 per cent drop in like-for-like sales.

The UK‘s second largest grcoer bought Home Retail Group, which owns both Argos and homeware retailer Habitat, for £1.4 billion recently and has begun integrating those stores into its existing outlets.

This disruption is responsible for the loss of confidence Sainsbury’s, which will release its plans for the next phase of integration on Wednesday.

“While consumer spend does not appear to have been impacted by Brexit, it’s likely that employee engagement and, hence, business performance suffered in the period of uncertainty pre-completion of the acquisition,” Deutsche Bank‘s Niamh McSherry said.

The retailer’s boss Mike Coupe has announced plans to raise the number of Argos outlets in Sainsbury‘s stores from 13 to 30 by Christmas, as well as five mini Habitat stores.

With its newly-acquired businesses Sainsbury‘s will now stand as one of the largest retailers in the UK, employing nearly 200,000 staff across 2000 stores.

The combination of Sainsbury’s and Argos will create one of the biggest non-food retailers in the UK with more than 2000 stores and 195,000 staff.

Graham Spooner, investment research analyst at The Share Centre, said: “After a tough period there has been slightly better news in the supermarket sector recently and investors will be hoping for further signs that Sainsbury’s has managed to arrest its fall in sales.

“However, competition amongst supermarkets remains high, leading to a tough trading environment, which is likely to limit good news. An update on the Home Retail acquisition and any further cost savings will be worth noting.”