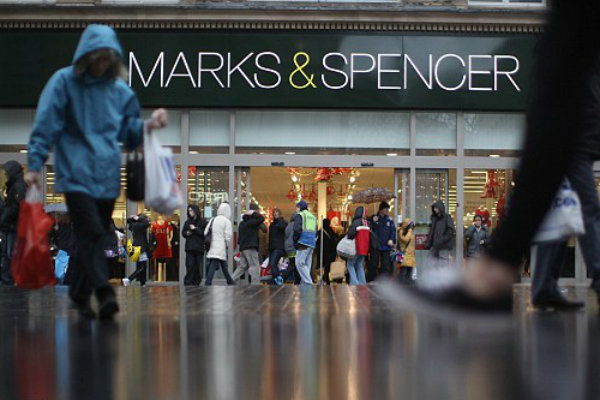 Marks & Spencer is speculated to possibly axe around 500 jobs at its London head office this week, according Sky News.

While a spokeswoman for the company did not confirm this outright, she said that area of the retailer‘s business “needed further consideration”.

“We said at our prelims results in May that organisation was an area of the business that needed further consideration and that we would update on this in the autumn,” she said.

“We would never comment on rumour and speculation and have nothing further to add.”

The speculation comes just as the retail giant announced on Friday that staff would receive a 14.7 per cent pay rise.

That announcement came after 70,000 employees signed a petition calling on M&S to not go ahead with proposed pay cuts to offset the cost of the National Living Wage.

However, Sunday and bank holiday pay rates will be scrapped and become standardised.

Two months ago, M&S‘ like-for-like sales in its clothing and home division dropped by 8.9 per cent, which prompted chief executive Steve Rowe to push ahead with changing the company’s pay and pension scheme.