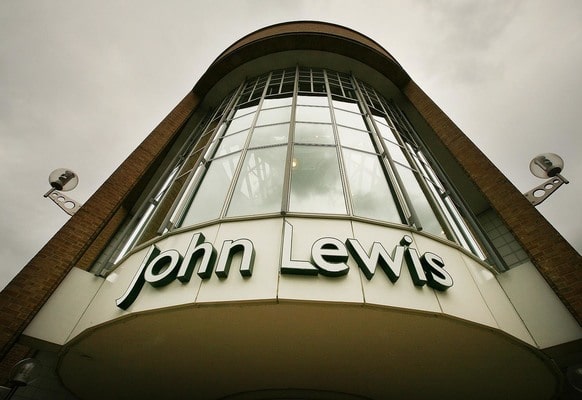 Lewis will leave the department store to head Moneysupermarket.com, but will remain in the role over Christmas to guide the retailer through the bust period, taking up his new role on May 4.

He will replace Peter Plumb as boss at the price comparison website, departing just two days after it was announced that John Lewis will welcome Paula Nickolds in place of Andy Street, who is departing to pursue a career in politics.

Prior to his role as retail director which he has held since 2015, Lewis held the role of online director when he joined in March 2013.

Before working for the heritage UK retailer, Lewis worked as chief executive at Collect+ and UK managing director and European director of marketplaces at ecommerce giant eBay.

“I have loved my four years at John Lewis. I am very proud of everything we have achieved,” Lewis said.

“It has been my privilege to work with a winning team, which I know will continue to successfully define the future of omnichannel retailing.”

The current John Lews boss Andy Street added: “I would like to thank Mark for the part he has played in our success over the past four years.

“He has guided the online business brilliantly, has strengthened our talent in this area, and as retail director has been instrumental in bringing our two trading channels together.”

A replacement has not yet been announced for the role as retail director.