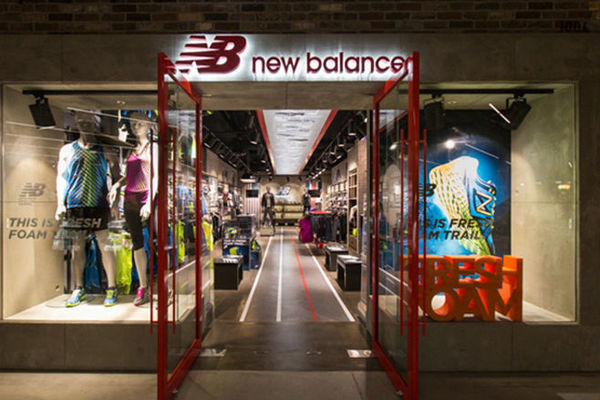 Sportswear retailer New Balance has announced that it is “not going anywhere” as it commits to the UK and brushes aside Brexit anxieties.

The fashion giant, which is based in Boston, employs around 600 people in the UK, where it holds it EU headquarters. Much of the brands stock is also produced in the UK, within its Flimby factory in Cumbria which emplots around 240 people.

“We have faced plenty of political and economic challenges before and we are committed to the UK, our European headquarters are here,” Chief executive Rob DeMartini told the Press Association.

“We’re not going anywhere. We have a big business here, we have a long standing commitment to manufacturing in the UK, that will continue.

“We won’t be pushed out or scared out by regulation or economic factors.”

“The UK is one of our largest growing markets, which is atypical for a developed market.”

DeMartini added that he believed Brexit will bring US and UK relations closer together.

Last year the retailer turned over £3.13 billion and recently signed a kit deal with Liverpool FC as well as opening a flagship store on London‘s Oxford Street.

The privately owned company is now 110 years old and has rejected rumors of a stock market flotation.