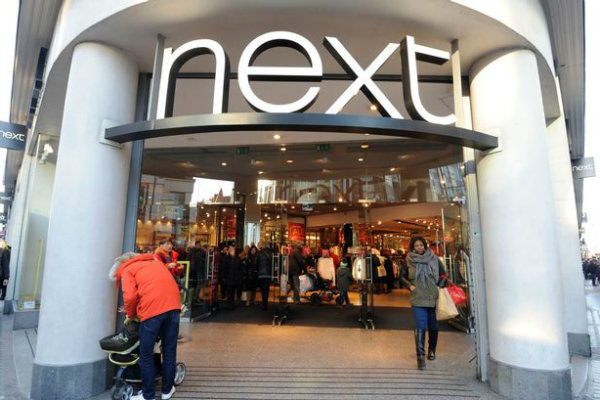 Next have announced they will be moving into the former BHS store at intu‘s Metrocentre.

The move will see Next take over the 85,000sq ft space in what is one of Europe’s largest shopping centres, doubling its current floor space.

This will be the latest in an ongoing investment programme at the Metrocentre, which has already seen improvements to its Platinum Mall and dining and leisure sections.

Both House of Fraser and Primark have recently undergone significant expansions in the retail centre of 2346sq ft and 7739sq ft respectively.

“This fantastic new space at the heart of intu Metrocentre will build on the strength of what is already one of Next‘s most successful stores, allowing them to attract even more customers and create a number of new jobs,” intu regional director Kate Grant said.

“It‘s a significant investment by Next that alongside our own investment programme and similar expansions by House of Frasier and Primark this year, represents a long-term commitment to intu Metrocentre and the north east region as a thriving retail destination.”