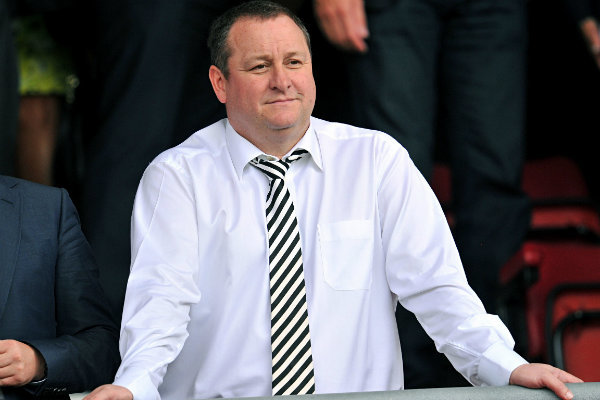 Sports Direct has come under fresh pressure from the Financial Reporting Council, as a new investigation is launched.

Mike Ashley will be investigated by the watchdog following reports emerged that the retailer uses his older brothers firm to run international deliveries.

“The Financial Reporting Council (FRC) has commenced investigations under the Accountancy Scheme and the Audit Enforcement Procedure in relation to the preparation, approval and audit of the financial statements of Sports Direct,” the watchdog stated.

“These decisions follow reports of an arrangement between Sports Direct and Barlin Delivery Limited which was not disclosed as a related party in the company’s financial statements.”

This will be the latest in a spate of negative press for Ashley, who was recently accused of attempting to secretly film a group of MPs who visited his notorious Shirebrook warehouse. He has denied the claims. 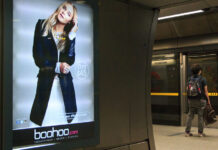 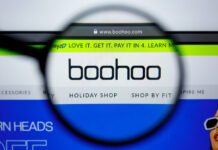