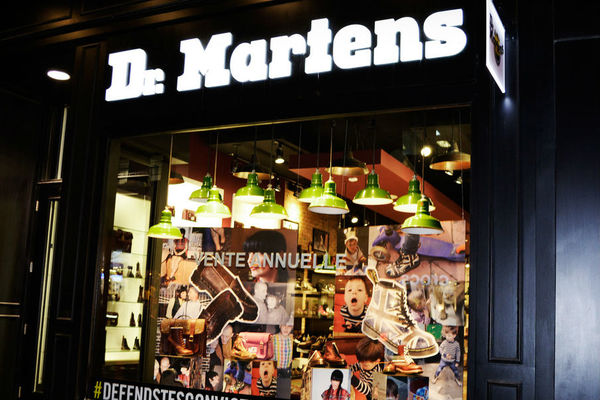 Iconic Footwear retailer Dr Martens has announced its plans to open 100 new stores and instore shops over the next five years.

In the year to March 31 the brand opened 11 new stores and nine in store shops, despite sales falling by four per cent to £232.4 million.

With the retailer shutting down 250 non strategic wholesale accounts and wholesale revenues dropping 14 per cent over the same period, Dr Martens is aiming to restructure its wholesale and export channels. Instead it aims to push for more direct-to-consumer retail operations.

This can be seen in the 24.3 per cent growth to £160.2 million in physical and online direct to consumer retail sales over the year.

“As part of our strategy we identified the need to expand and upgrade our direct relationship with consumers at point of purchase, be it through our own stores, our partner stores or a much better web experience,” chief executive Steve Murray said.

“This is working and it‘s been particularly satisfying to see double-digit sales increases in our owned retail and ecommerce channels.

“Since the year-end, we‘ve been pleased with how our new product continues to be received, especially our new DM‘s Lite range, which was successfully launched in September and is a strong complement to our Originals line.”

Roughly a third of sales are from the companies new DM‘s Lite range, moving away from their reliance on the classic iconic style which has seen little change since its inception in 1960.