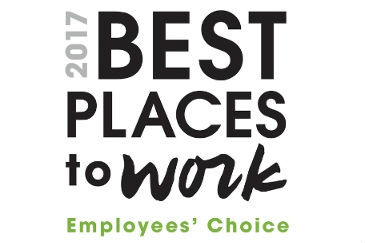 This year‘s Glassdoor Employees’ Choice Awards winners have been announced, with many retailers securing top spots.

The annual employee choice awards, which has been running for nine years, rates the best places to work around the world based on anonymous feedback from staff via a company review.

Every company with over 1000 employees was rated in the UK, and Screwfix was the highest-ranking retailer by a long way, coming in at number nine.

Department stores fared well in this year‘s list, with Harrods edging ahead of its rival John Lewis by four places, reaching 29th and 33rd respectively.

Supermarkets were hot on their heels as Waitrose came in at 36th, falling from 25th last year.

Cosmetics company Lush was just behind the grocer at number 46, followed closely by high street chains Starbucks and Costa at 49 and 50.