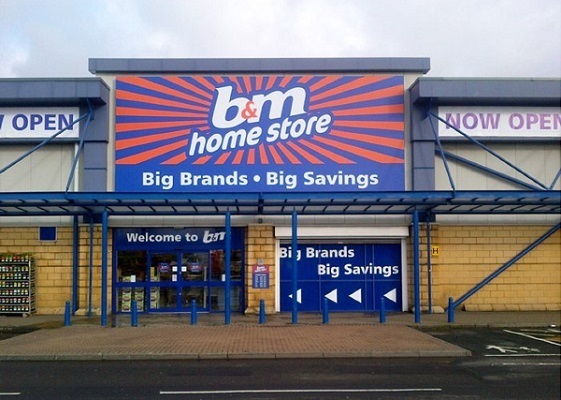 A record Christmas helped B&M achieve a big rise in sales in the third quarter as it flagged a period of “uncertainty” for consumers.

Like-for-like sales at the discount retailer went up by 7.2 per cent in the three months to December 24, while revenue shot up by over 20 per cent to £789.1 million.

B&M also opened 14 stores during the quarter and the retailer said it was confident they would meet full-year profit forecasts.

“We have once again demonstrated the strength, relative appeal and popularity of our model at a time of uncertainty for consumers generally and continuing structural change in the retailing sector,” boss Simon Arora said.

READ MORE: B&M to press ahead with rapid expansion after rise in profits

“We have delivered our best ever Christmas trading and served over 5.5 million customers in a single week in the UK alone as we continue to gain market share.”

B&M warned in November that shoppers would have to stomach rising prices in 2017 as the slump in sterling from the EU referendum begins to hit import costs.

The company shielded customers from a price jump last year after hedging against currency swings, but warned it would have to pass on cost rises from the spring.

B&M trades from 533 stores in the UK. In Germany, its Jawoll brand operates 73 stores.