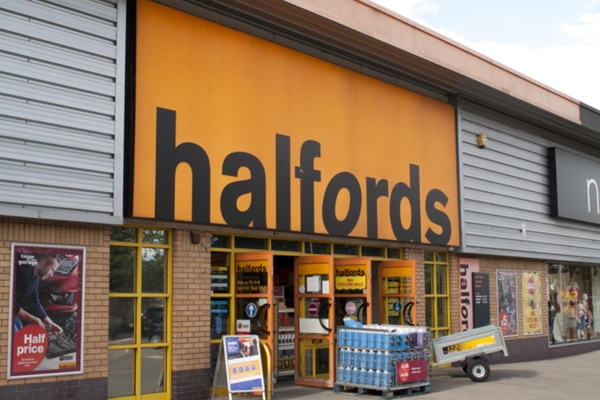 Halfords has recorded robust growth in sales in its third quarter period, with a 5.9 per cent spike in like-for-like sales and an 11.4 per cent surge in total sales.

In the 15 weeks to January 13, which includes the crucial festive trading period, retail like-for-like sales went up by seven per cent, motoring was up 6.8 per cent and cycling revenue grew 7.4 per cent.

The only decline was a 0.6 per cent dip at Halfords‘ autocentres arm.

In this same quarterly period, the bicycles and car parts retailer also spent £8 million on a minority stake in TyresOnTheDrive.com as part of plans to trial a “mobile delivery proposition for its motoring services”.

“I am very pleased with the strong sales performance across our business in the important third quarter of the year,” chief executive Jill McDonald said.

“We continue to make good progress implementing our ‘Moving up a Gear’ strategy which will enable us to capitalise on the long-term growth opportunities in our markets.”

The trading update comes after the retailer said the collapse in the value of the pound had impacted them in its last trading update, when profits plunged 16 per cent in its first half of the year.

It also said the cost of imported goods rocketed by £6 million in its first half.

However, today the retailer said it had “developed detailed plans in response to the increase in costs from adverse foreign exchange movement” and that it was confident in being able to mitigate the impact over time. 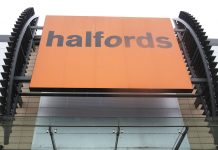