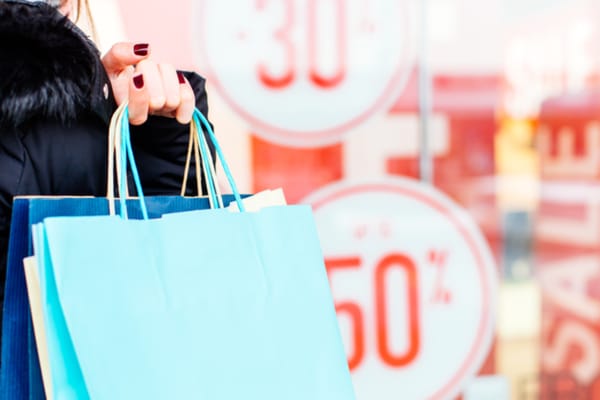 Retail sales took a dive in January, posting the sharpest one-month decline since 1983.

Data released today by the Confederation of British Industry (CBI) indicates that monthly retail sales fell from 35 points to minus eight points this month.

This falls way under economists‘ forecasts of a drop to 22 points, which would have shown solid growth in line with the positive Christmas trading results seen by a large proportion of retailers.

READ MORE: Your definitive guide to the Christmas updates

“This month’s decline was mostly driven by falling food sales and seems set to be short-lived, with retailers expecting sales to return next month,” she said.

“Headwinds are on the horizon, as past falls in sterling are expected to push up inflation over the course of this year, which will be a real squeeze on household incomes.

“Retailers will be under the cosh for some time yet.”

The news follows an unexpected decline in December, with the ONS posting the sharpest drop for the month in four years despite many retailers reporting a bumper Christmas period.