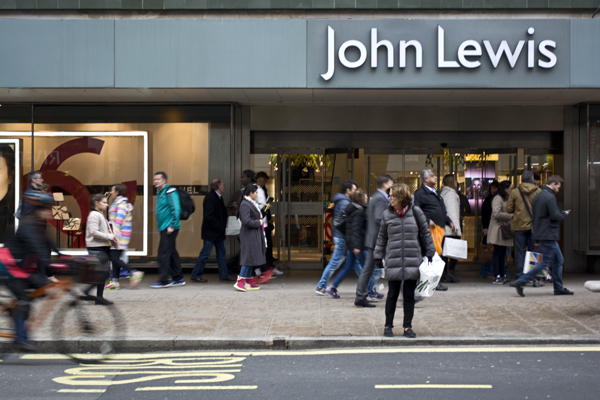 Department store chain John Lewis has appointed Becky Brock as the new marketing director, the first time someone has filled that role since Craig Inglis‘ promotion to customer director in September 2015.

Brock, who joins the retailer on March 20 and will report directly to Inglis, will be responsible for all aspects of the retailer‘s marketing strategy and will take on the leadership of the CRM, digital, brand and category marketing teams.

She will be coming from Snow & Rock Group, where she also holds a marketing director position, and has worked with Homebase, Edrington and Unilever.

A spokeswoman for John Lewis told Marketing Week that Brock‘s role was created after Inglis stepped up to become a board director and his role expanded as customer director.

Marketing Week also reports that John Lewis‘ head of marketing Rachel Swift is still at the company and other roles remain in place.

“[Brock] brings with her a wealth of leadership experience and proven track record in brand strategy and commercial performance. We look forward to welcoming her to the team,” Inglis said.

The news comes shortly after Paula Nickolds was named John Lewis‘ new managing director after Andy Street stepped down to run as Mayor of the West Midlands.