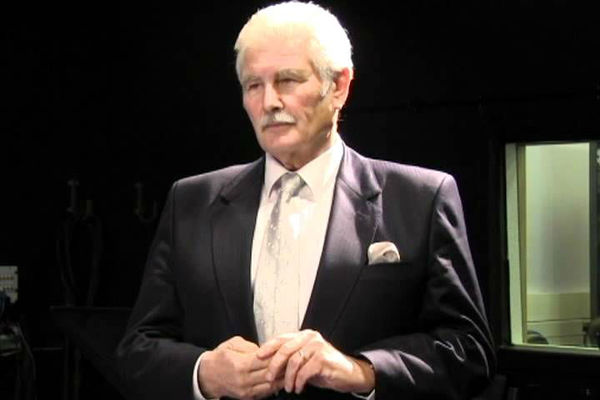 Despite the majority of Sports Direct shareholders voting against the reappointment of chairman Keith Hellawell today, the support he has by majority owner Mike Ashley means he will remain in place.

Independent Sports Direct shareholders today vented their anger at Hellawell, who accused him of overseeing a “catalogue of governance and operational failures”, and 54 per cent voted against his reappointment.

However, the support of 80.92 per cent of all shareholders – including Ashley who owns a 55 per cent stake in the retailer – means Hellawell he won‘t be going anywhere.

“Keith has my full backing and will be continuing in his role on the basis that he has the unanimous support of the board,” Ashley said.

“I note that many of those who voted against Keith have acknowledged that we have made positive progress since the AGM.”

Today‘s vote was triggered after more than half of the retailer’s independent shareholders voted against Hellawell’s reappointment at September’s headline-grabbing AGM.

Hellawell offered to resign at the time, but Ashley did not accept it and kept him as chairman.

However, it has been reported that Hellawell would stand down from the role should he be voted down again by minority shareholders at the next AGM in September.

Sports Direct endured a year scandals and controversies in 2016, such as Ashley being questioned by MPs over “Victorian” working conditions at the retailer’s warehouse, to the controversial “open day” at its headquarters.