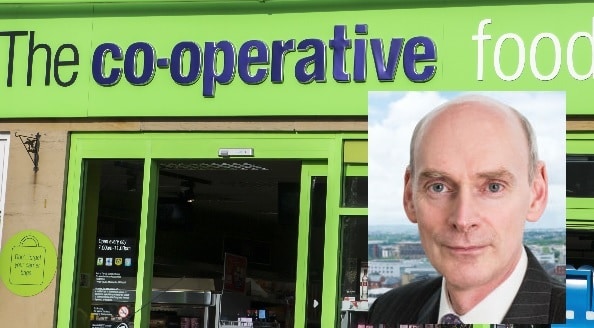 Co-op chief executive Richard Pennycook is set to depart the mutual, to be replaced with head of food business Steve Murrells.

Pennycook joined The Co-operative Group during the peak of its crisis in 2013 and has led the company through its successful rescue and rebuild phases.

The news comes one the same day Kantar Worldpanel‘s grocery market share figures revealed that the Co-op‘s grocery chain has been overtaken by Aldi as the UK‘s fifth-largest grocer.

However, earlier this month it recorded a stellar fourth quarter trading period, with like-for-like food sales increasing 3.4 per cent which was boosted by a four per cent increase in like-for-likes at its core convenience stores.#

READ MORE: “The Co-op is back” following stellar Q4 trading

Pennycook now plans to return to his previous career plans, which he had put on hold when he joined the Co-op.

Last April, he asked for a 60 per cent cut to his total salary after saying his job had become easier.

Murrells joined the Co-op in 2012 and has been has been in charge its food business since then.

Other changes in the Co-op‘s board room includes Pippa Wicks, currently the group’s chief operating officer, who has been promoted deputy chief executive while Jo Whitfield will take over Murrells‘ food business role on an interim basis.

“In three short years he has rescued and rebuilt our business and restored pride to our 70,000 colleagues and four-and-a-half million members.

“We owe Richard a huge debt of gratitude and his place in Co-op history is secured.

“We are fortunate to have Steve as our new Group CEO. He is a natural co-operator, a great leader and has already done so much to return our Co-op to its former glory.” 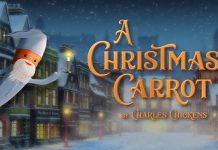