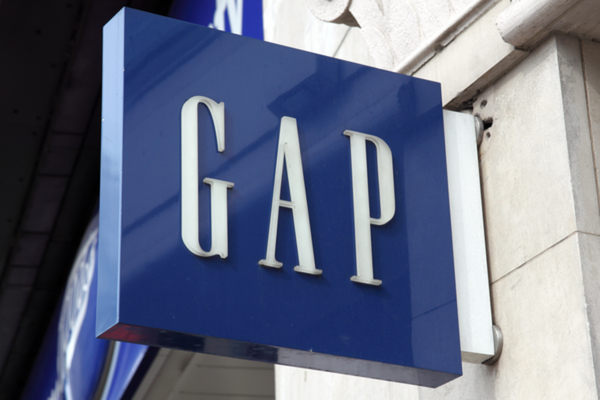 High street retailer Gap has posted a return to sales growth thanks to a positive Christmas trading season, but reports have emerged that some UK-based merchandising team members could lose their jobs.

However, according to Drapers the US-based fashion chain has plased its entire UK-based merchandising team into consultation as it continued to centralise its global operations.

Drapers said the changes could affect all roles within Gap‘s UK team – from allocators and assistant merchandisers to merchandising directors – with some members to be given the option to relocate to the New York office amid speculation London jobs would not be available from July onwards.

Gap has been moving and centralising its international workforce to New York in recent years, and some of its UK-based buying and merchandising roles were relocated in July 2015.

More recently in last October, struggling financial results prompted Gap-owned retailer Banana Republic to confirm it would close all eight of its UK stores by the end of its financial year – although the UK Banana Republic website will remain active.

Gap had 118 directly-operated stores in the UK in the third quarter of its current financial year, down from 123 in the first quarter.

“We remain focused on actions that will strengthen our brands and recapture market share.”