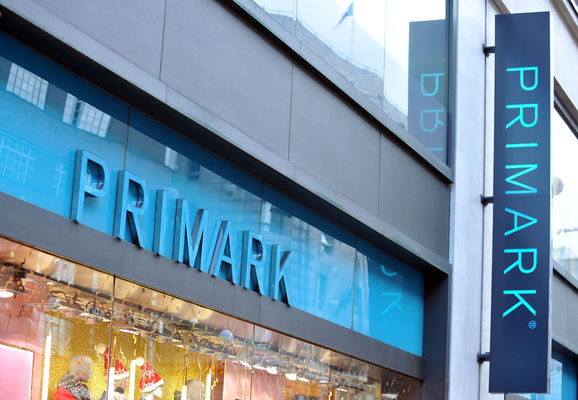 Discount fashion retailer Primark has pulled a range of t-shirts from its shelves after a minister complained it contained a “racially explicit graphic”.

The t-shirt bears a picture of a bloodied barb-wired baseball bat, with the phrase “Eeny, Meeny, Miny, Moe” emblazoned on it.

This refers to an episode of The Walking Dead in which a character says the rhyme before killing another character with the bat.

Despite this being in direct reference to the episode, Methodist minister Ian Lucraft argued this could be construed as a racist threat. He refered to the original next line of 18th century rhyme “catch a n***er‘ by his toe”.

This has been replaced in the modern rhyme with the word “tiger”.

Lucraft told The Sheffield Star: “We were shocked when we came face to face with a new t-shirt with a racially explicit graphic and text.

“It was fantastically offensive and I can only assume that no-one in the process of ordering it knew what they were doing or were aware of its subliminal messages.

“It is directly threatening of a racist assault, and if I were black and were faced by a wearer I would know just where I stood.‘”

He continued by saying the image “relates directly to the practice of assaulting black people in America”.

Primark responded to Lucraft’s concerns: “The t-shirt in question is licensed merchandise for the US television series, The Walking Dead, and the quote and image are taken directly from the show.

“Any offence caused by its design was wholly unintentional and Primark sincerely apologises for this.” 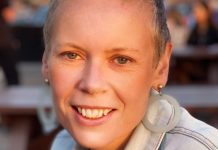 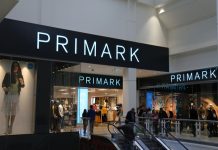 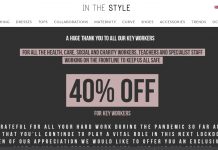 In The Style introduces 40% discount for key workers 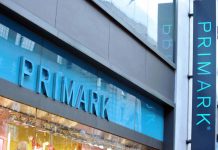