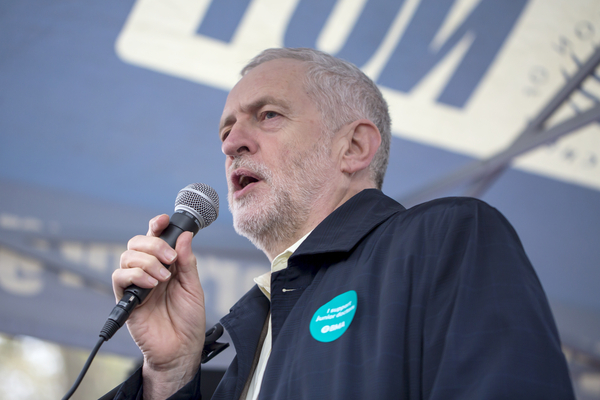 Jeremy Corbyn has hit out at retailers that withhold payments to their suppliers for extended periods, saying they are “borrowing interest-free from suppliers”.

According to data released by the Labour party, London‘s small-to-medium businesses (SMEs) are currently owed £5 billion from larger companies due to late payments.

The Labour leader branded this a “national scandal” and is set to lay out his party‘s plans to introduce a 30-day cap on invoices at the Federation of Small Businesses conference tomorrow.

This comes just weeks after Asda, the UK‘s third largest grocer, was found to have extended its payment period to suppliers to 90 days, up 50 per cent from its previous 60 day waiting time.

Almost half of the capital’s SMEs were found to have been forced to wait beyond the fixed terms of their invoices.

“Cash is king for any business and big companies are managing their cash by borrowing interest-free from suppliers,” Corbyn said.

“Some of the biggest names in business are holding cash piles that don‘t actually belong to them.

“It‘s a national scandal, it is stopping businesses from growing and it causes thousands to go bust every year.

“It kills jobs and holds back economic growth.”