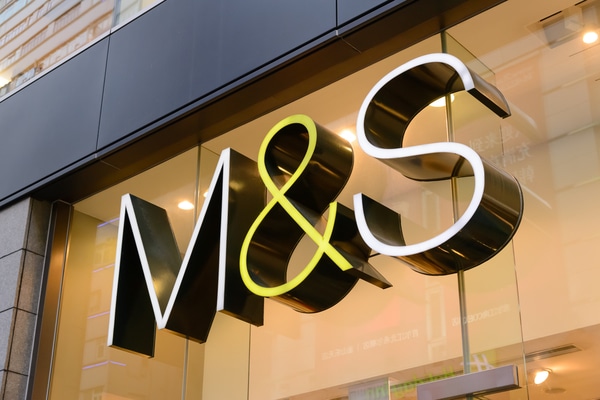 Marks & Spencer has been crowned as the leading retailer in the Corporate Human Rights Benchmark.

The benchmark, which is spearheaded by non-profit groups, aims to encourage retailers through incentive to maintain a stellar human rights record.

Alongside M&S in the top 10 were Adidas, Nestle and Unilever.

Over 400 companies form varying sectors were scored out of 100 based on six measures including governance, transparency and processes.

M&S scored more than 60 per cent, compared to an average score of just 28.7 per cent.

Other retailers in the list include Gap, Tesco and Nike, all coming in at between 40 and 50 per cent.

Despite this new title, M&S‘ fashion suppliers were found to be using Syrian child refugees in their factories late last year.

“We had previously found no evidence of Syrian workers employed in factories that supply us, so we were very disappointed by these findings, which are extremely serious and are unacceptable to M&S,” a spokesperson for M&S told The Independent.

“We are working closely with this supplier to take remedial action, including offering permanent legal employment, in support of any Syrian daily worker who has been employed in this factory.”

“In the future, we want to see companies move up as they respond to increased public scrutiny and engagement from investors. 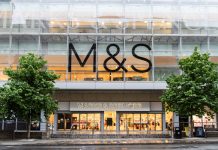 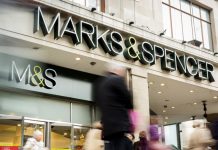 M&S to bring back St Michael brand after 21 years